15 Years On, We Fall For The Same Tricks - Madoff: The Monster Of Wall Street on Netflix (REVIEW) 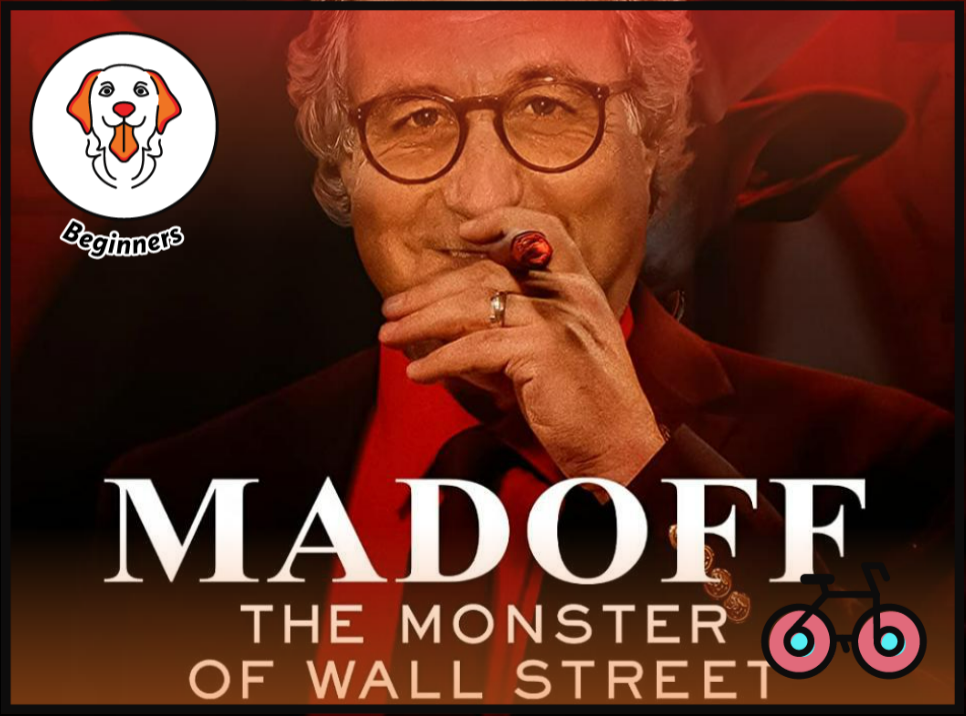 The 2023 Netflix docuseries Madoff: The Monster of Wall Street dives into the largest Ponzi scheme in history, worth $64.8 billion.

Although the Madoff madness stopped in late 2008, today’s investors still fall for the very same tricks.

What exactly can we learn from this series? Let’s have a closer look.

"La plus belle des ruses du diable est de vous persuader qu'il n'existe pas."("The devil's finest trick is to persuade you that he does not exist.")

What Is the Goal of This Series?

Bernard Madoff, from humble beginnings, built himself a world of power, luxury and influence through a web of elaborate lies and deceit, only to lose it all, leaving destruction in his wake.

The 4-part series chronicles his life’s work, running a classic “Rob Paul to Pay Peter” scheme, and your main takeaway could be the singular title of the show, which labels him the monster of Wall Street.

For the keen observer, though, Madoff’s story is an intricate study of human nature.

The quote by Charles Baudelaire, made famous in the movie The Usual Suspects, is about both – those who trick and those who get tricked. Often with the tricked person’s approval.

Let’s have a look at how greed and envy make people ignore Baudelaire’s devil.

Not to do: ever enter into direct contact with Bernard Madoff

THREE LESSONS WE SHOULD HAVE LEARNED

Madoff consistently touted above-average returns, which led to his rapid rise and popularity. He justified the abnormal returns with an option strategy, the split strike conversion.

Institutional investors, such as Goldman Sachs or Salomon Brothers, who rely on data and processes, refused to work with him, fearing something was amiss.

To them, the biggest red flag was Madoff’s reluctance to allow due diligence.

However, the average John Doe, including the high net worth strata with a better understanding of finance, was more than willing to invest.

But You don't need to be a quant

Harry Markopolos was a quant who was the first to discover the fraud as early as 1999 and alerted the SEC.

On top of techniques unknown to individual investors and part of his quant background, he relied at first on the simple observation that the return profile of the Madoff fund was too linear – an anomaly in the world of finance.

His later investigations were inspired by this simple observation alone.

The surest way to respect your capital is to appreciate the risk and have an approach focused on return as a unit of risk rather than return alone.

“In 25 minutes or less, I will prove one of three scenarios regarding Madoff’s hedge fund operation,” Mr Markopolos wrote on the handout. Fortunately for the culprit, it seems the SEC lawyers picked Mr Markopolos’s first scenario: “They are incredibly talented . . . and I’m an idiot.”

2. It's regulated. Surely someone is vetting all this.

How To fool the SEC

Madoff was the epitome of the American dream.

A rags-to-riches self-made billionaire who was, as Chairman of the Nasdaq at one point, a highly respected member of the investment fraternity and the New York social scene.

For the career bureaucrats at the SEC, Madoff was someone they looked up to as a culmination of their fantasies.

Regulatory Capture – a situation where the regulator serves the interests of the powerful instead of protecting the weak probably didn’t help.

You Need To Act On Your Wisdom

This behaviour, the belief that just because something is regulated, it is safe, is a false sense of safety. But wisdom can help. If one acts on it.

The show has a character who does all the investigative journalism – newspaper clippings, back-testing the publicly available information on trades and writing to the SEC about the red flags he feels exist.

But still fails to act on his gut feeling and keeps investing.

In a note to his brother written shortly before his death, Mr. de la Villehuchet said that he needed to be held accountable for the losses, his brother said. “If you ruin your friends, your clients, you have to face the consequences,”

3. Don't Put All Your Eggs In One Basket.

Removed from the equation, you can find fault easily with a French financier, René de la Villehuchet, who is a Madoff maxi.

He was willing to invest everything with him and successfully courted the aristocratic and royal families of Europe to do so along with him.

When Madoff admitted to fraud, La Villehuchet’s sense of responsibility was so overwhelming that he committed suicide.

The opportunity cost of diversification can be more than money, reputation or legacy. In this case, René paid the highest price. 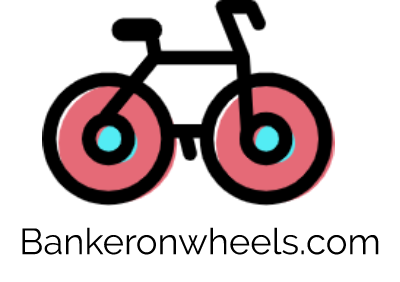 Book a coaching session with us

By signing up for a financial coaching session you support our website and our investment research. Here are other ways to help.

By signing up for a financial coaching session you support our website and our investment research. Here are other ways to help.

A decade and A half on, Nothing Has Changed

What is unfortunate is that there is no wider learning of these failings despite academics, precedents and continuously hammering the point home.

Yet again, as Warren Buffett says, it is only when the tide goes out that you learn who’s been swimming naked.

The very same Madoff techniques were recycled in crypto projects:

This website was created to provide you with all necessary resources to invest without incurring any additional costs.

Servers, data, and software are some of our costs, just to name a few.  Most importantly, our time is the main resource to create great content. If you find that our guides helped you on the path to financial success, you may give us a hand by buying a coffee.

Fuel Our Work With a Coffee

By buying us a coffee you support our website and our investment research. Here are other ways to help.

This website was created to provide you with all necessary resources to invest without incurring any additional costs.

Servers, data, and software are some of our costs, just to name a few.  Most importantly, our time is the main resource to create great content. If you find that our guides helped you on the path to financial success, you may give us a hand by buying a coffee.

Fuel Our Work With a Coffee

By buying us a coffee you support our website and our investment research. Here are other ways to help.

Wisdom and Data are Your Best Friends

Investment without a method to the madness is just gambling.

The method here is all about not letting Baudelaire’s devil play his finest trick by:

Consistently applying an evidence-based approach, investors can mitigate their biases, like some players on Wall Street, who were reluctant to work with Madoff.

TALK ABOUT THIS ARTICLE

You can comment on articles, tools and discuss wider investing and personal finance topics using our newly set up community forum.

Running this website is hard work. If you enjoyed it and want us to help others, you can contribute by setting up a coaching session or buying us a coffee. You can also use our Broker affiliate links when opening an account, at no cost to you. Here are all ways, financially and non-financially, to contribute to our growth. 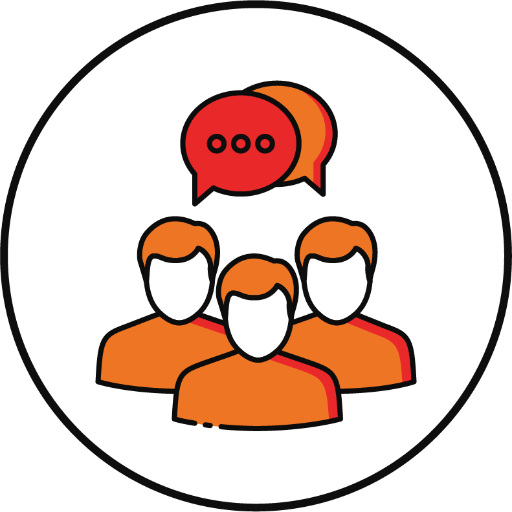 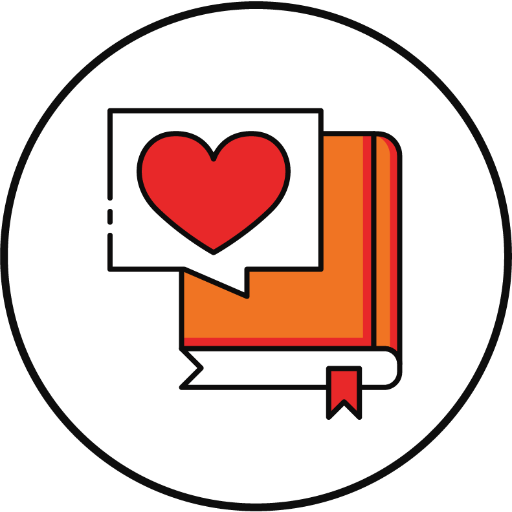 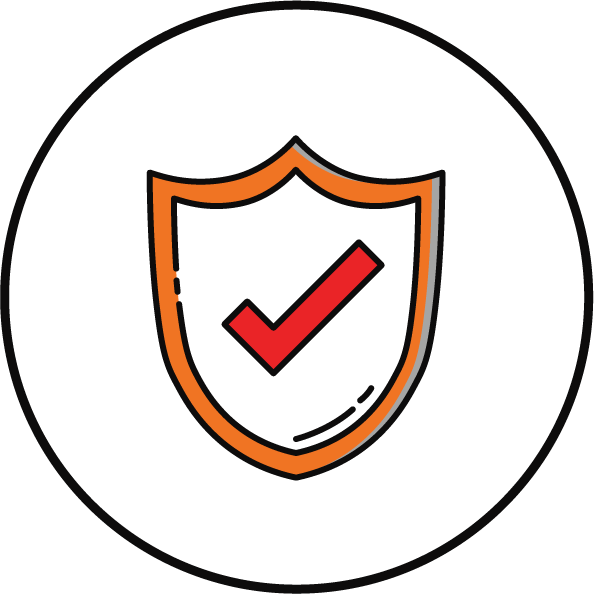 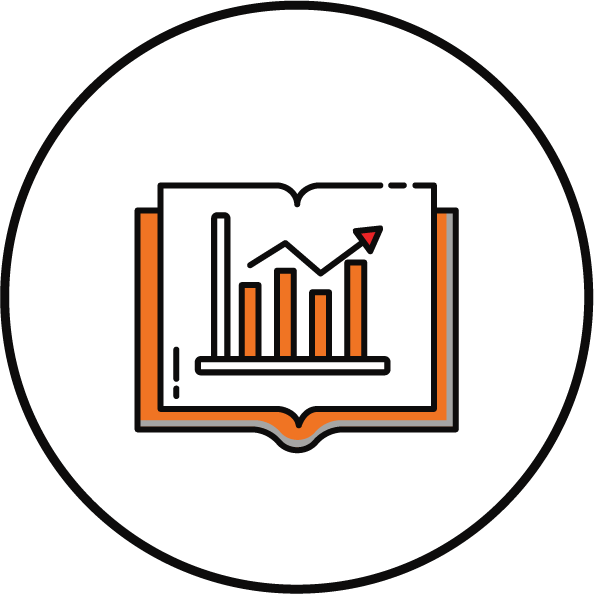 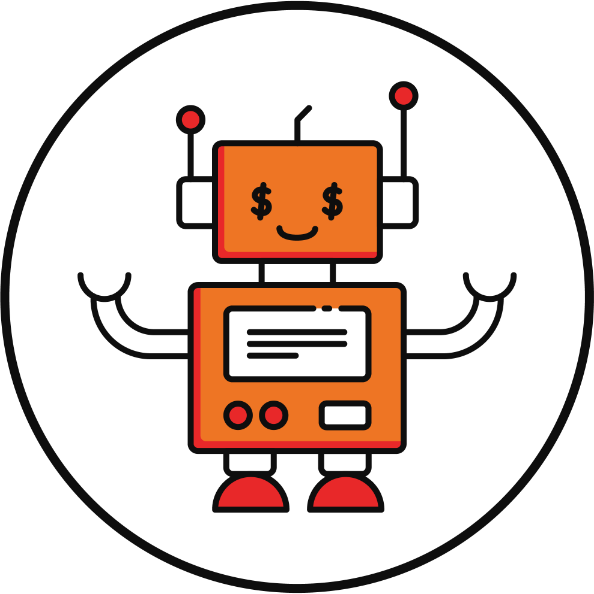